Morgan Quaintance is a London-based artist and writer.

Over the past ten years, his critically incisive writings on contemporary art, aesthetics and their socio-political contexts, have featured in publications including Art Monthly, the Wire, and the Guardian, and helped shape the landscape of discourse and debate in the UK. A key reference here is his 2017 text The New Conservatism: Complicity and the UK Art World’s Performance of Progression, available here: https://conversations.e-flux.com/t/the-new-conservatism-complicity-and-the-uk-art-worlds-performance-of-progression/7200 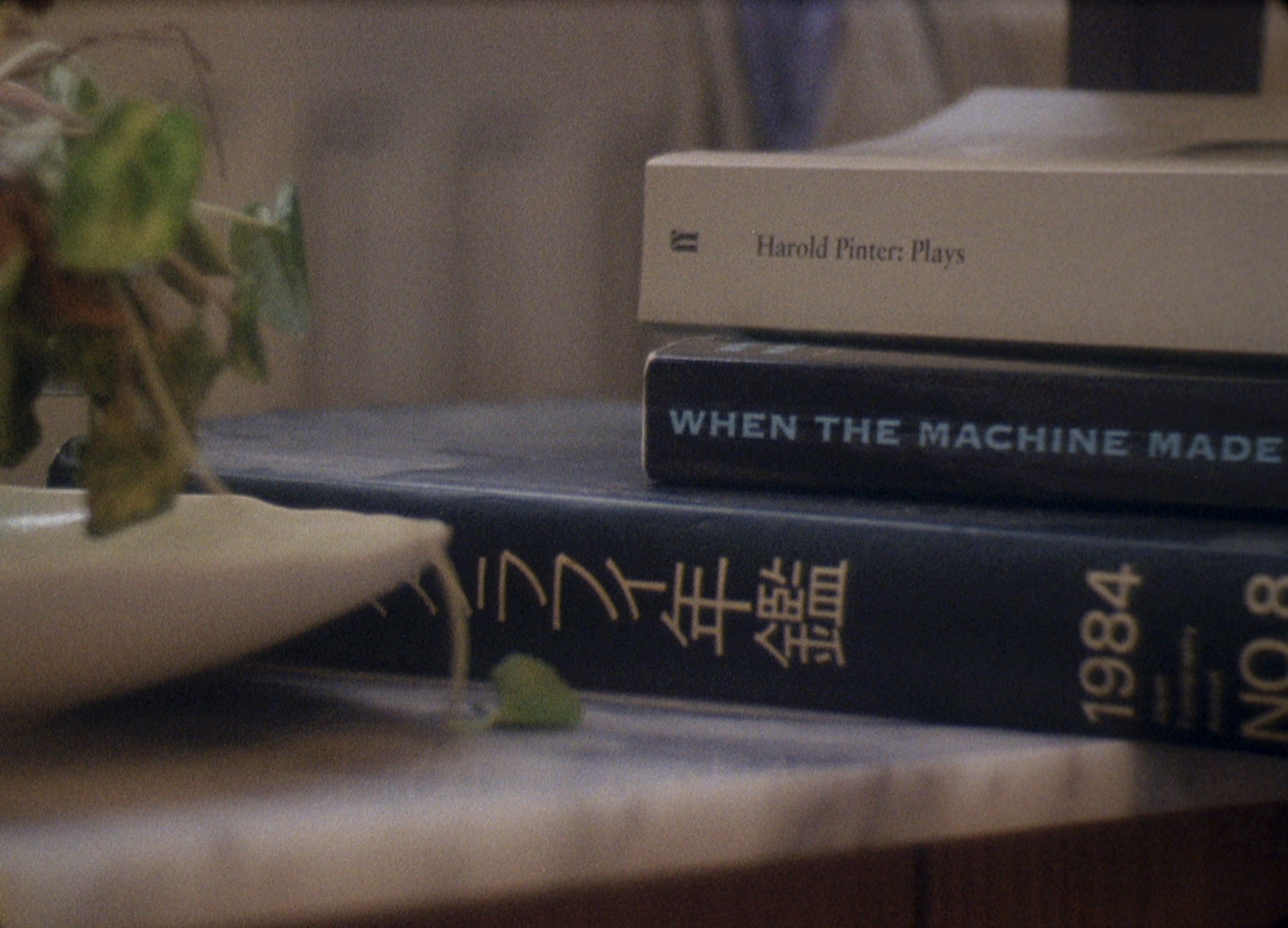